Lewis C. Nelson & Sons, Inc. ("Nelson") and Nolte Sheet Metal, Inc. ("Nolte") worked on the Heaton and Lowell Elementary Schools Modernization ("Heaton and Lowell") HVAC Equipment Addition and Replacement project, also referred to as the Year-Around Air Conditioning or "YRAC" project, at the Norseman, Turner, Wilson, and Winchell schools in Fresno.
Both Assessments arose out of the Division's determination that Nolte had underpaid or completely failed to pay some of its employees for work performed on the two projects. Nolte's time and payroll records showed that these same employees were being paid prevailing rates but working only a limited number of hours, or in some cases not at all, during the time periods covered by the claims. After reviewing the evidence in the record, I find the claims in these cases to be contrived and lacking in credibility. Accordingly, for the reasons discussed below, I am dismissing the Assessments.

SUMMARY OF FACTS AND RELEVANT EVIDENCE

1. In Cases Nos. 08-0168-PWH and 08-0169-PWH, affected contractor Lewis C. Nelson & Sons, Inc. and affected subcontractor Nolte Sheet Metal, Inc. filed timely requests for review from a civil wage and penalty assessment issued by the Division of Labor Standards Enforcement ("Division") with respect to the Heaton and Lowell Elementary Schools Modernization project in Fresno, California.
2. In Case No. 08-0173-PWH, affected contractor Nolte Sheet Metal, Inc. filed a timely request for review from a separate Assessment issued by the Division with respect to the HVAC Equipment Addition and Replacement project at the Norseman, Turner, Wilson, and Winchell schools in Fresno.
3. The record fails to establish any violation of prevailing wage requirements by Nelson & Sons, Inc. or by Nolte Sheet Metal, Inc. in either case. Accordingly, the Assessments must be dismissed. 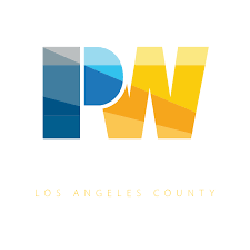 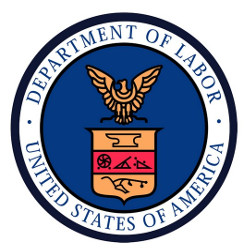 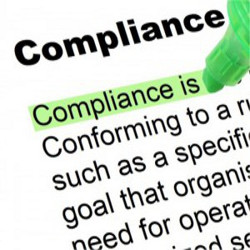 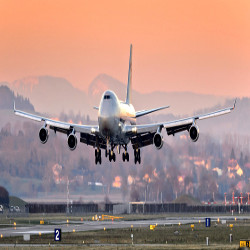 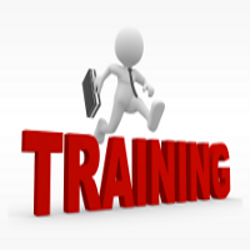 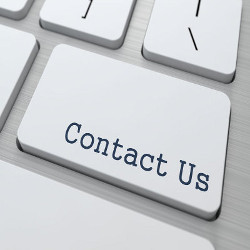