- How To Locate A GWD 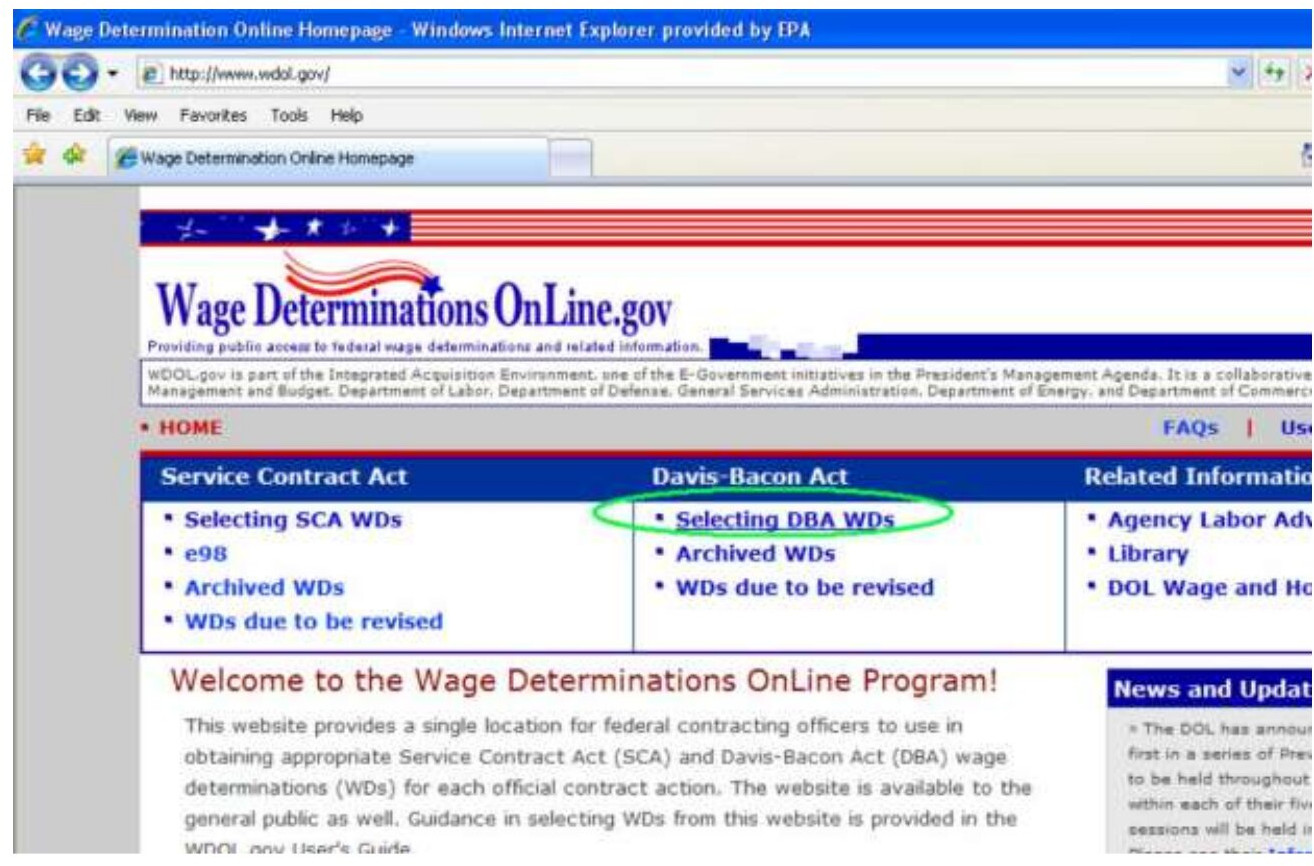 Current, archived, or due to be revised Davis-Bacon wage determinations can be found by selecting one of these options from the "Davis Bacon Act" main menu: 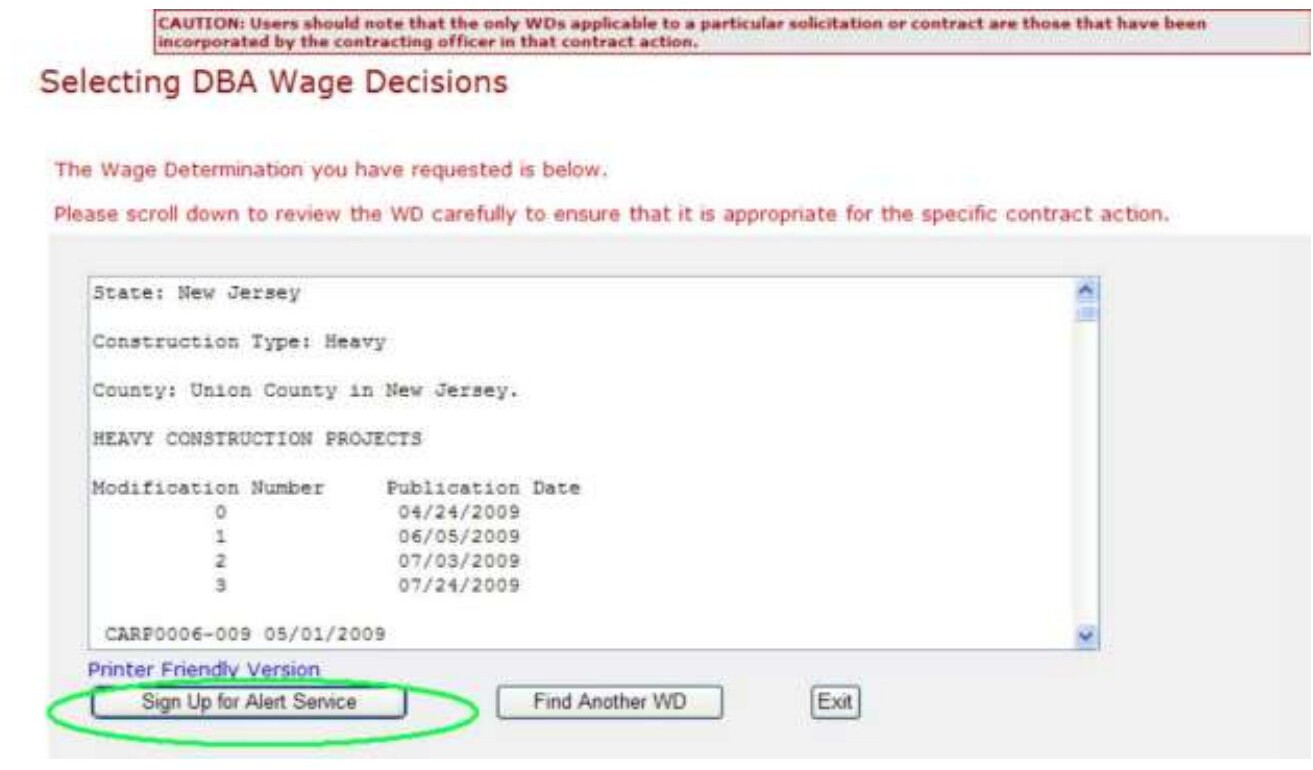 A current wage determination can be obtained by choosing "Selecting DB WDs" from the Davis Bacon Act Main Menu (illustrated below) and then by: 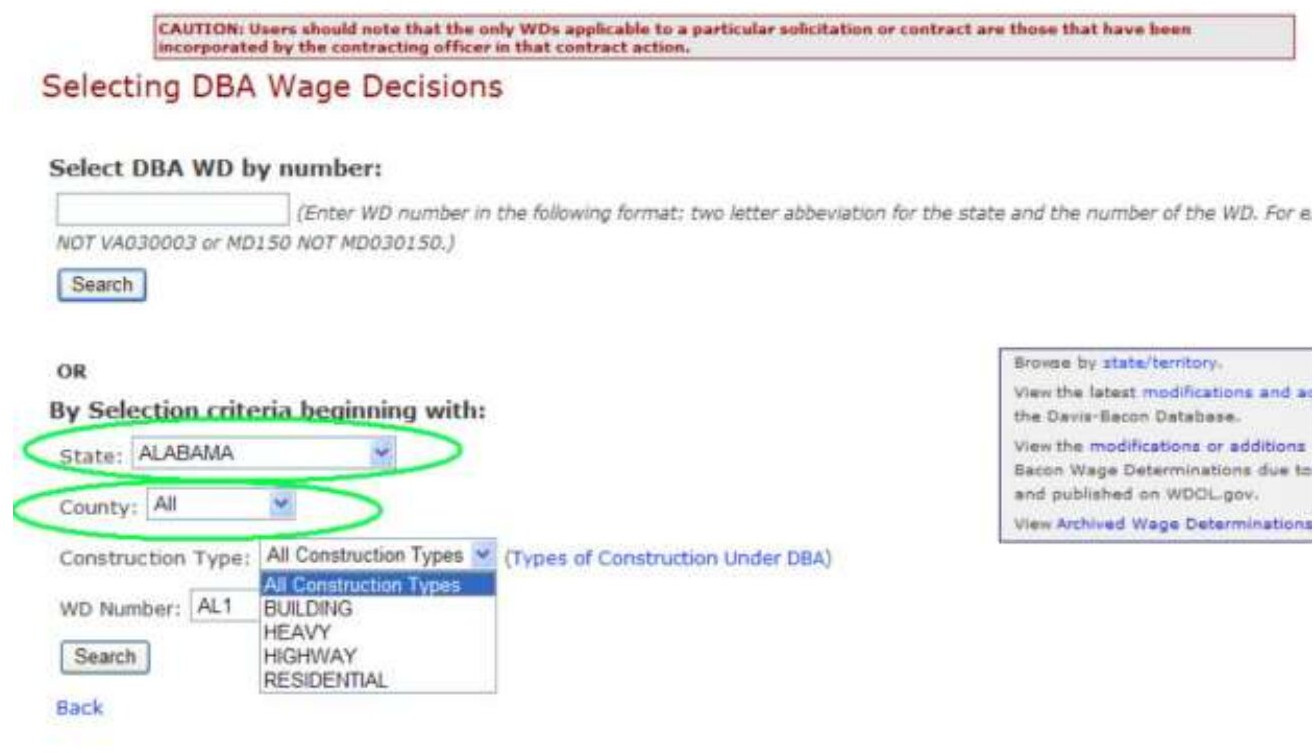 Each of these methods is illustrated on the following sample screen. 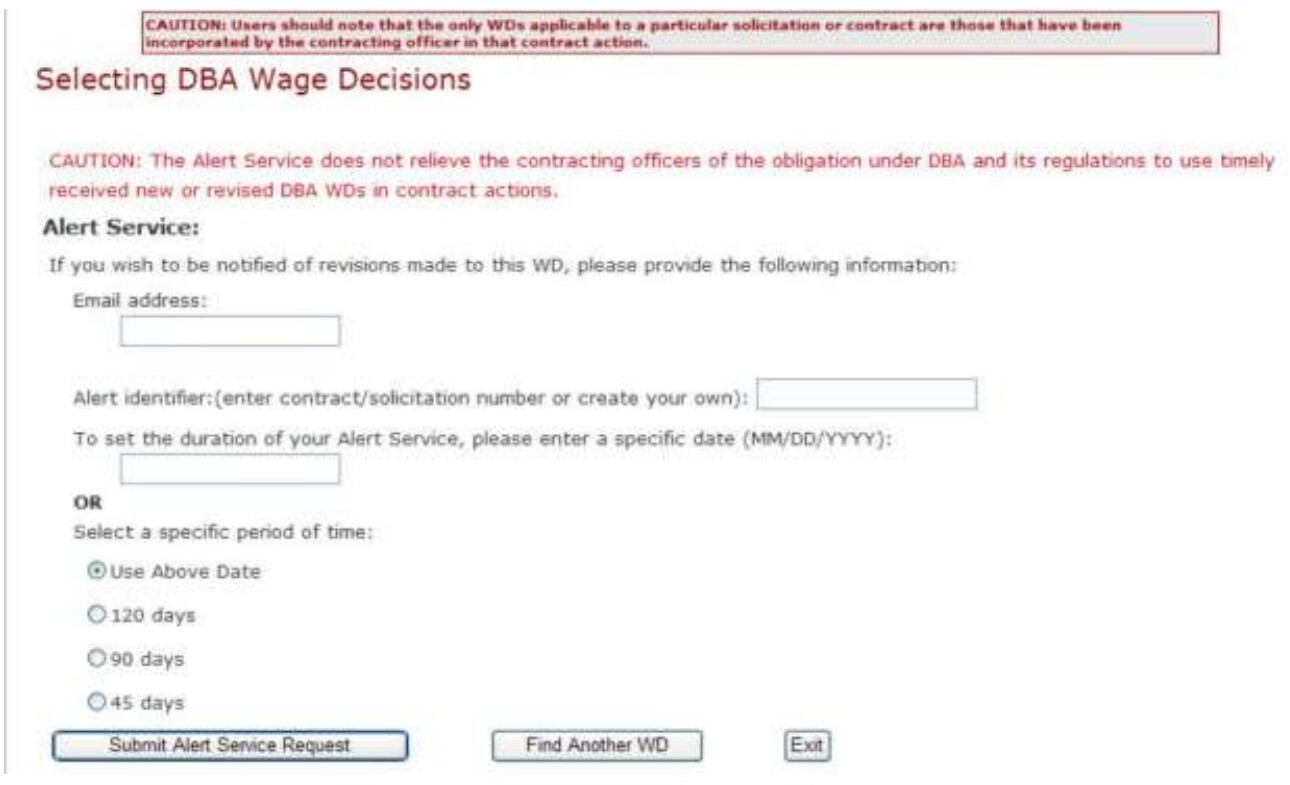 (Types of Construction Under DBA)

Future GWDs (to be revised)

A listing of the wage determinations scheduled to be modified in the next publication cycle can be obtained by choosing "WDs due to be revised" from the "Davis Bacon Act" Main Menu as illustrated below in the sample screen.